When I went to the University of Maryland in the late 1990’s, the great majority of food that we ate came from Wawa, Cluck-U and Danny’s.  It was a treat to drive down to Greenbelt and eat Mexican food at Chevy’s.  I had heard that there was more cultured cuisine in Adams Morgan.  These days, Knox boxes have been replaced with high end luxury high rises.  Cole Field House is a distant memory compared to the Comcast Center, and cool restaurants like Fishnet serve good food and affordable prices.  I used to drive down Berwyn Road as a college student in the earliest days of the internet because one of my friends told me that Knife Center of the Internet was there, in College Park.  So it had been many years since I had visited, but at the suggestion of my brother and soon to be sister-in-law, we had a pretty great lunch eating fish in College Park. 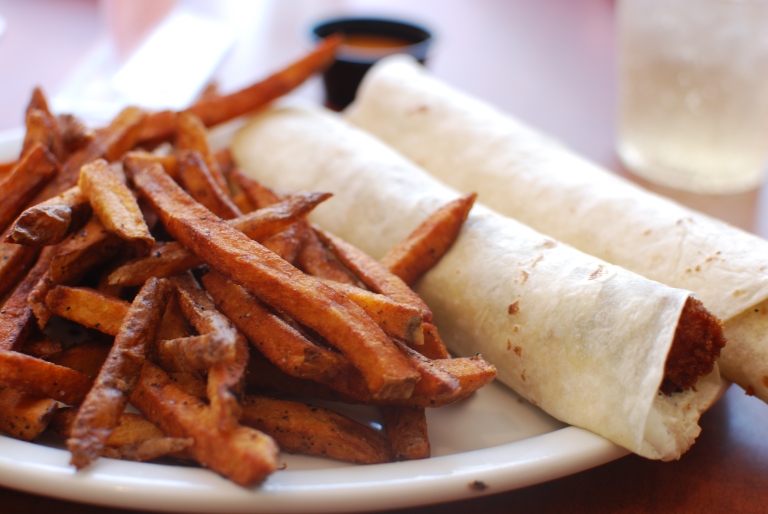 Thank you Mik and Veronica!